London is the centre for low-cost airline service in Europe.  All the major discount airlines operate out of one or more of the following three London airports:  Stansted, Luton and Gatwick.

Public transportation, however, is available to all three airports. The discount airlines don't offer flights from London Heathrow.

Low-cost airfares are available between a number of UK cities including Aberdeen, Bristol, Birmingham, Edinburgh, Glasgow, Leeds, Liverpool and Manchester.

Inexpensive airfares are available to destinations throughout continental Europe. 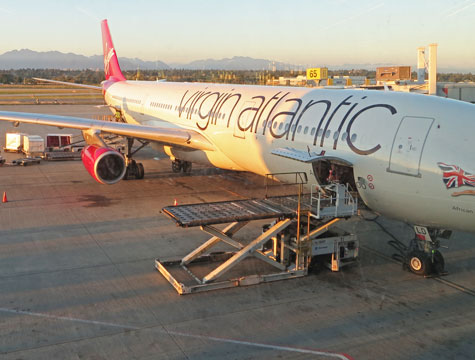