Ireland is served by several of the large discount airlines.  Many flights to Ireland originate from the Luton, Stansted and Gatwick airports in London.

Direct flights are also available between Ireland and a number of European cities. 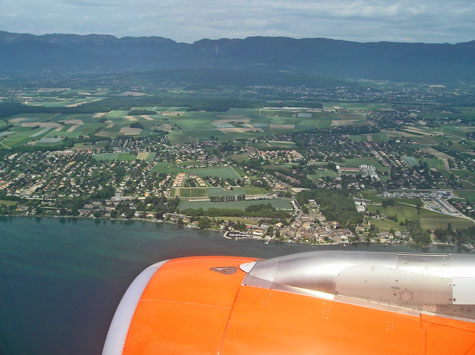 The major low-cost airlines that offer discount airfares to Ireland are listed below: