Discount airfares are available to France on a number of low-cost airlines.  Major destinations include Paris, Nice and Marseille. 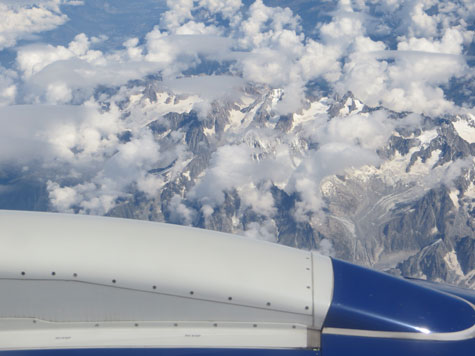 The following table summarizes some of the large European discount airlines that offer service to France: