Eastern Europe is now well-served by the low-cost airlines.  Several no-frills airlines including Central Wings Airlines and Sky Europe Airlines are actually based in Eastern Europe. 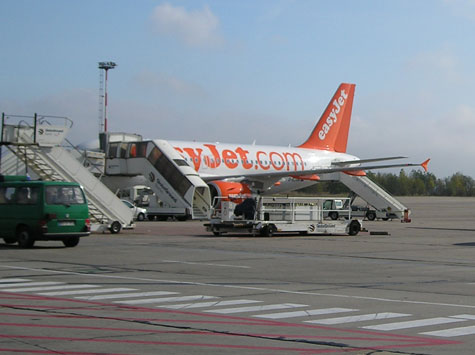